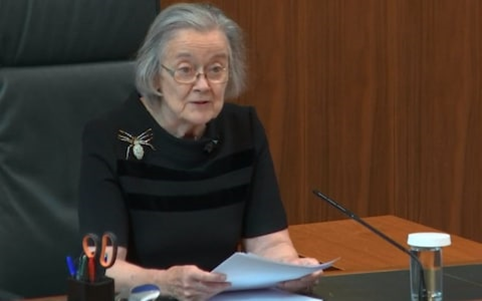 Nobody should be surprised at the ruling of the UK Supreme Court that found Boris Johnson’s Prorogation of Parliament to be illegal. For those who are surprised then they have not been keeping abreast of political and constitutional developments over the past few decades.

The first thing to remember is that Britain, at the time of the judgement, is still a fully signed up member of the European Union; well, until the 31st October 2019, perhaps!  As such, Britain is still subjugated to the rules of the European Union whose powers are greater than most people appreciate.  The result is our (supposedly) sovereign nation’s ability for self-determination is considerably less than the European Union would like us to believe.

In this way the nation states of the European Union are entrapped by this authoritarian institution. So when a member state decides to leave the EU, their efforts appear to be about as futile as asking the classroom bully to let you go.

From this stems a second misconception which is reinforced by the misleading name used for the very institution that handed down this judgement; the Supreme Court. The less-than tricky part of this is that this Court is not actually supreme.

The reality is that, until Brexit actually occurs, Britain does not exist as a self-determining entity in strict political or judicial terms. This has all been signed away by successive governments from Maastricht onwards. The consequential EU entrapment dictates that all British courts are ultimately subservient to and must answer to the superior European Court of Justice based in Strasbourg.  And it is this precise European court that has declared that it has a political task which includes ensuring that all member countries tow-the-line.

This means that, had the UK Supreme Court found that the Prorogation was legal, we may have witnessed Gina Miller zooming off to Strasbourg for yet another round of court hearings. She would have been supported, no doubt, by ex-Prime Minister John Major who appears to be suffering from amnesia over the Prorogation he sought from the Queen during his own premiership. 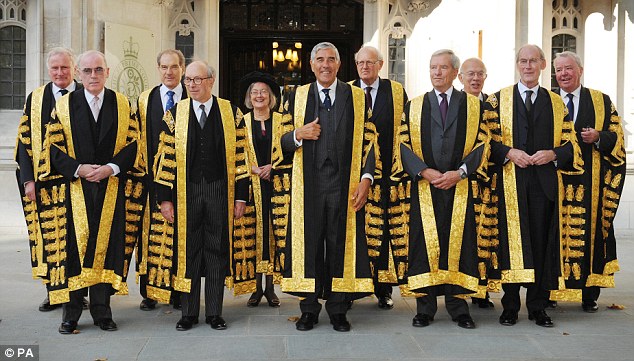 Of course, the eleven Justices of the Supreme Court, who at the outset declared that Brexit was not relevant to the case they were hearing but were explicit about it in their judgement, would have been all too aware of the damage to European hegemony and the Remainers’ case in the eyes of the British public if the British constitution was seen to being determined by the European Court. Hence their judgement?

Most British people had expected the Supreme Court to make a judgement on their common understanding and national appreciation of the use of Anglo-Saxon law where British precedence would have determined the argument. After all that is what we are brought up to believe British courts do.  On that basis Boris Johnson’s prorogation of Parliament may well have been found to be quite legal or even “not a matter for the courts”.

Judicial interference in politics is not the British way; it is the EU way. Not only has this judgement potentially upset the balance of the British constitution but it also, frighteningly, leaves open the prospect of a judiciary that has the power to even ban political parties as is explicit in the Nice Treaty.