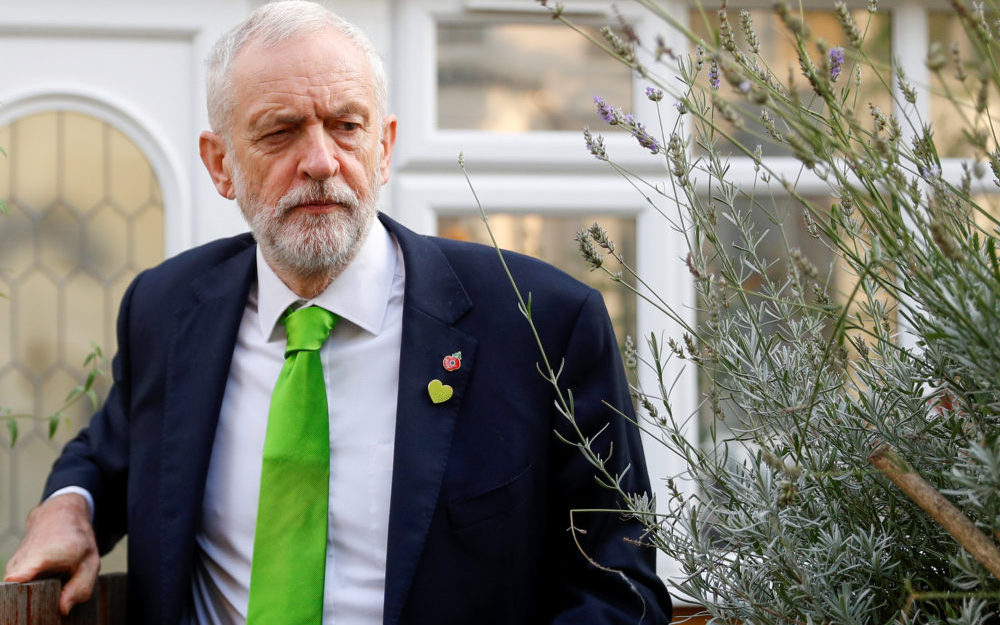 The entire purpose of a leader, in this case a potential leader of the country who we normally refer to as the Prime Minister, is to provide leadership.

Their vision is supposed to inspire us to follow them.  Being a democratic country though, if we find a leader unconvincing or we are no longer inspired by their direction, then we undertake our democratic right by voting accordingly.

So when a, supposed, leader says during a General Election campaign that he is not going to lead on the matter than is currently central to the country’s interests it is somewhat dumbfounding. It is reminiscent of the closing credits of the Dads Army TV show.

“I will adopt a neutral stance on Brexit”

There, in the dying moments of each Dads Army TV episode, was the Walmington-upon-Sea platoon advancing in an imaginery battle towards the enemy.  They were apparently quite content to be doing their own thing, going in whatever direction took their fancy.  And there behind, bringing up the rear trying to keep in touch with his free-spirited colleagues, is their commanding officer, Captain Mainwaring! 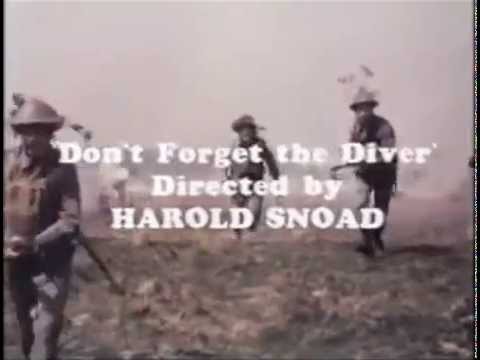 Indeed these famous closing credits appear to be a metaphor for the Labour Party currently.  MPs, and  other members of the Party, all going in different directions because their leader, Jeremy Corbyn is not providing the leadership required.

Our verdict at Howie Bizarre: Mr Corbyn; Get a Grip!

Of Course the Courts Ruled Against Prorogation