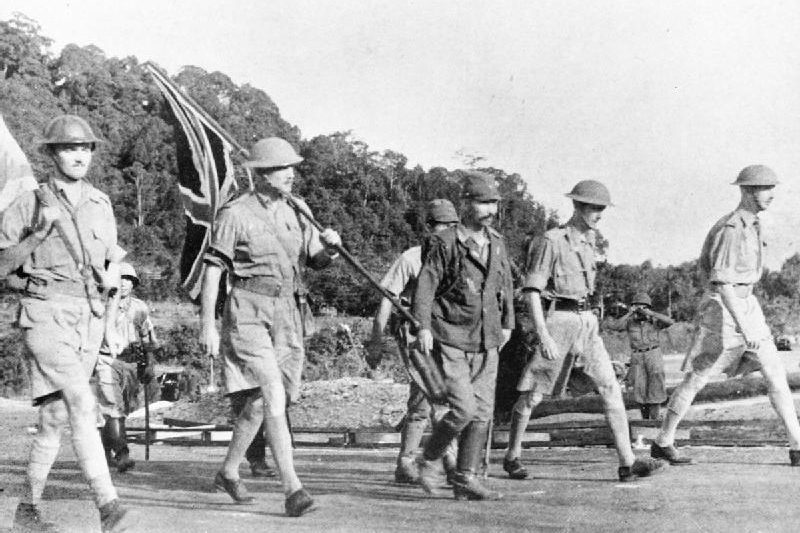 Under-resourced British and Commonwealth troops, lacking proper training, effective air-cover and quality leadership, were swept aside by a smaller Japanese army leading to the biggest surrender in British military history.

The Royal Navy suffered the first ever loss of a capital ship to air-attack when their most up-to-date battleship, HMS Prince of Wales was sunk along with HMS Renown.  This had a profound effect on naval thinking.

The Battle signalled the effective end of British power and prestige in the Far East.

Dunkirk and The Battle of France