Great Stories from the Past

Listen to some great stories from history

Listen to this fascinating story of how and why Vera Lynn became the most popular singer in Britain during the Second World War.  The reasons for her popularity and her singing style are explained together with how the BBC misunderstood public demand for her type of music leading to them banning such music during certain periods of the war.

But Vera Lynn was far more than just a popular singer.  This story tells of her work during the war in supporting servicemen, factory workers and the home population making her, arguably, Britain’s greatest national treasure. 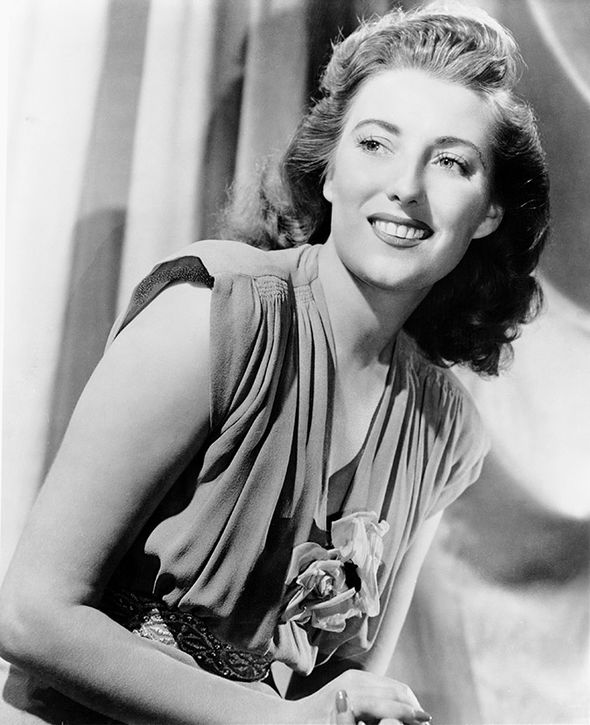